Bringing kids fighting cancer to cheer on the Buffalo Bills!

There is nothing that compares to the thrill of being in the electric atmosphere of Highmark Stadium on the day of a home Buffalo Bills game! Kids in active cancer treatment could never have that experience if it weren’t for P.U.N.T.’s Suite 238A. Our Game Day program provides a secure, safe and comfortable space where these families can cheer on their team and get some much-needed quality time together. You never know which of our Buffalo Bills friends might stop by for a post game meet & greet! 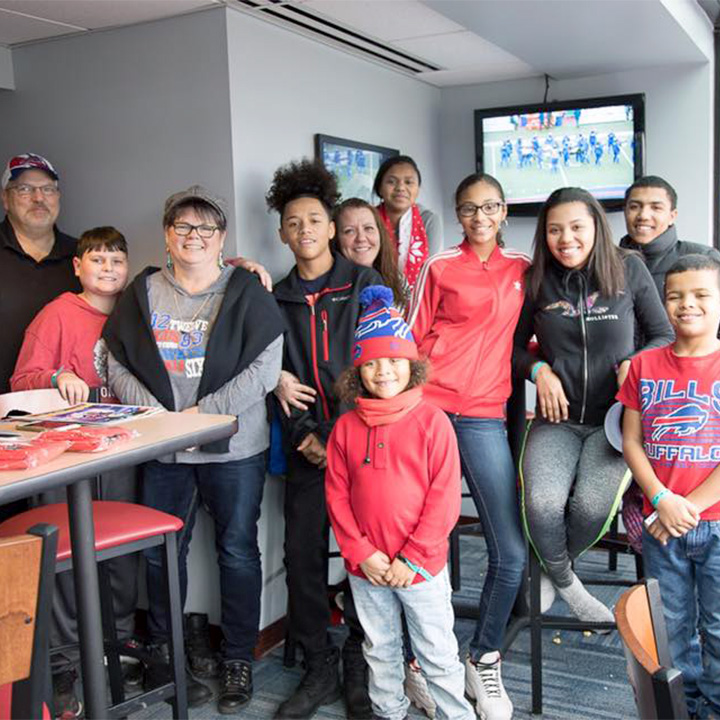 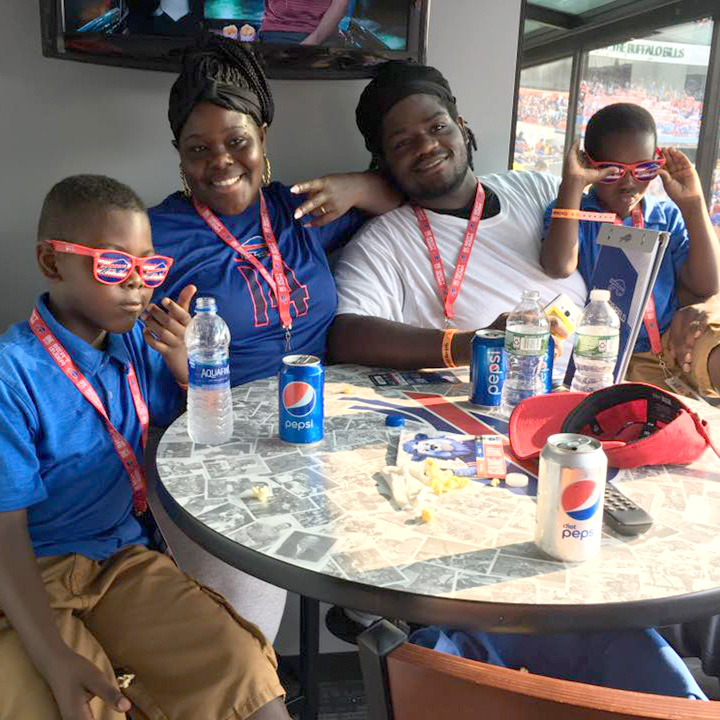 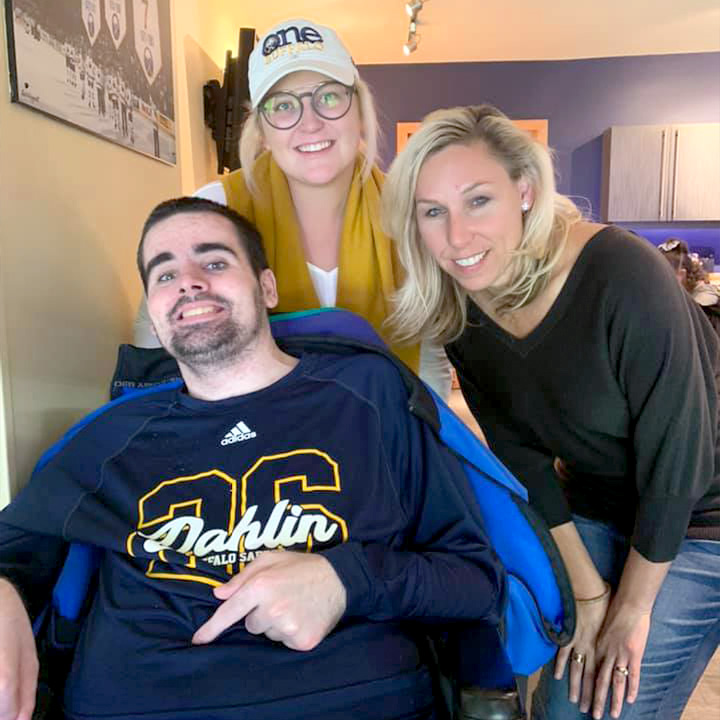 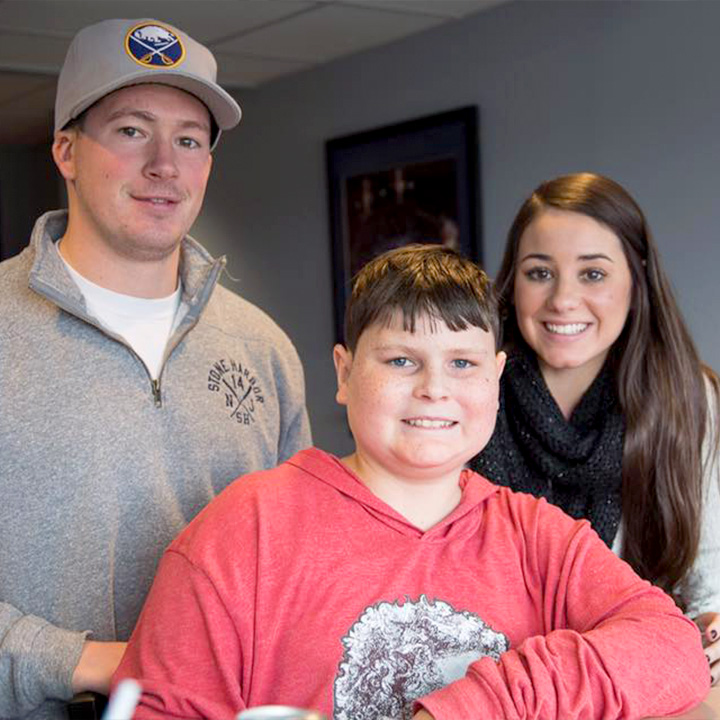 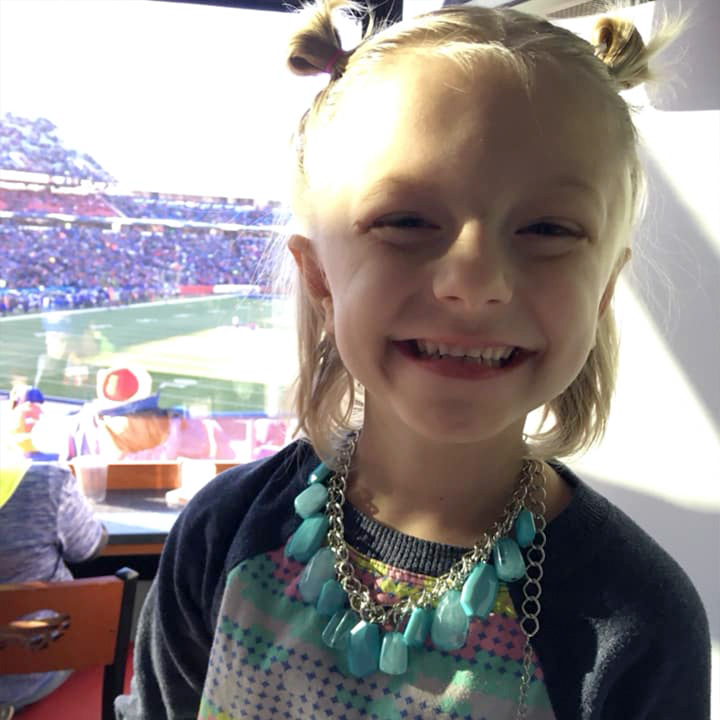 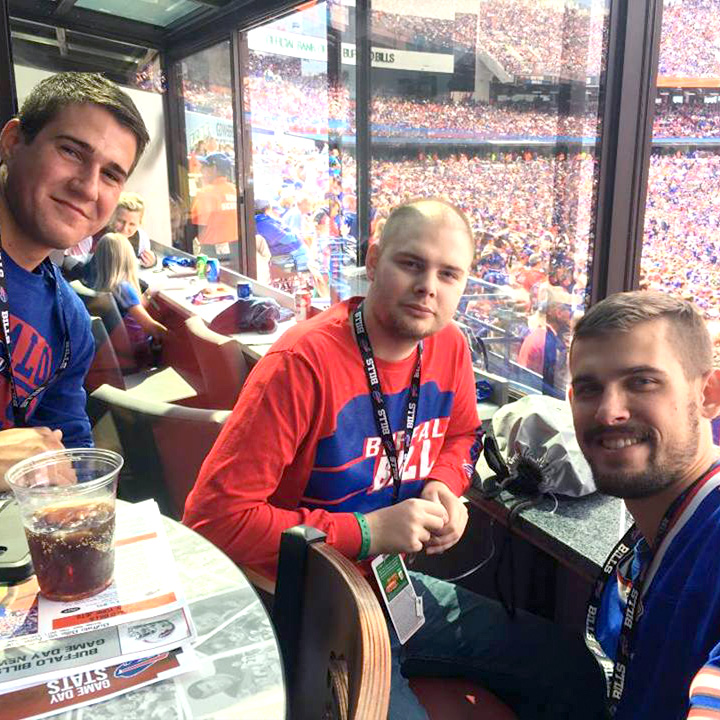 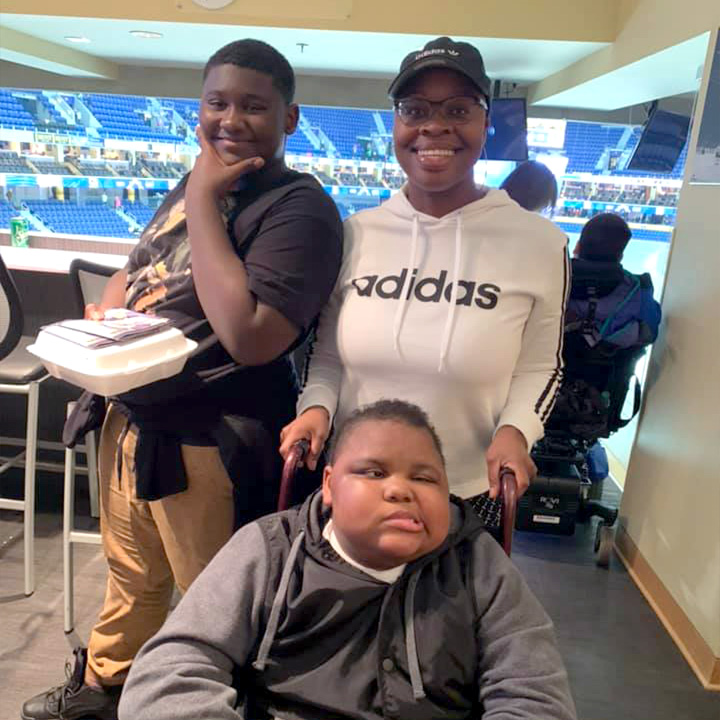 The P.U.N.T. Pediatric Cancer Collaborative is a public charity that relies entirely on individual donations and sponsorships to provide critical support and programs for WNY families facing a pediatric cancer diagnosis.

There are almost always hidden costs and challenges associated with a pediatric cancer diagnosis that may not be apparent from the outside looking in. One parent often stops working to help facilitate treatment and an income is instantly gone or wanes. Bills pile up quickly; nearly half of families facing pediatric cancer end up filing for medical bankruptcy.

Learn How You Can Help 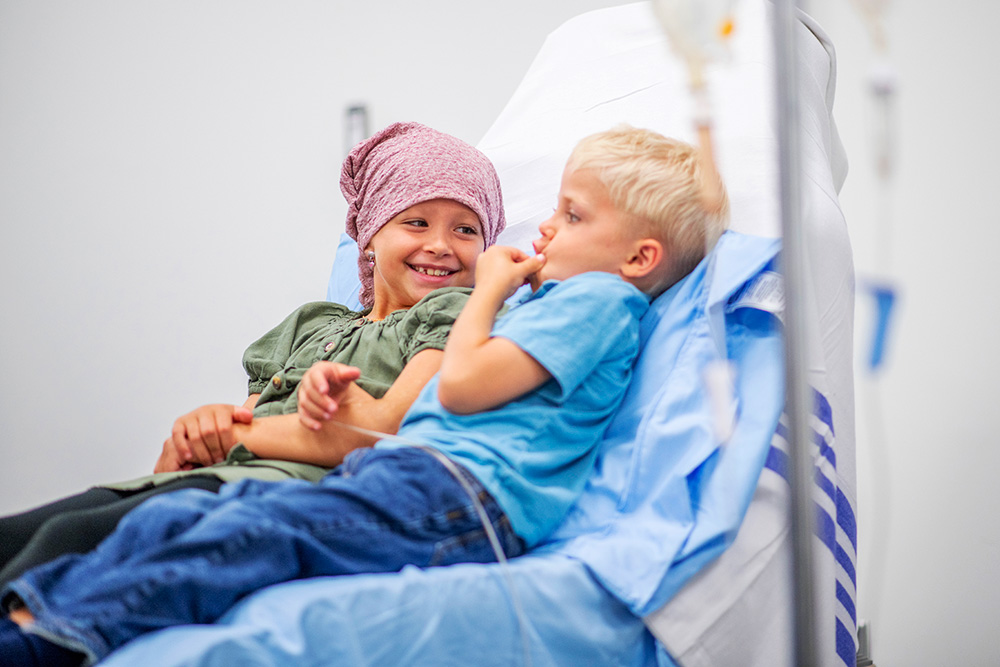 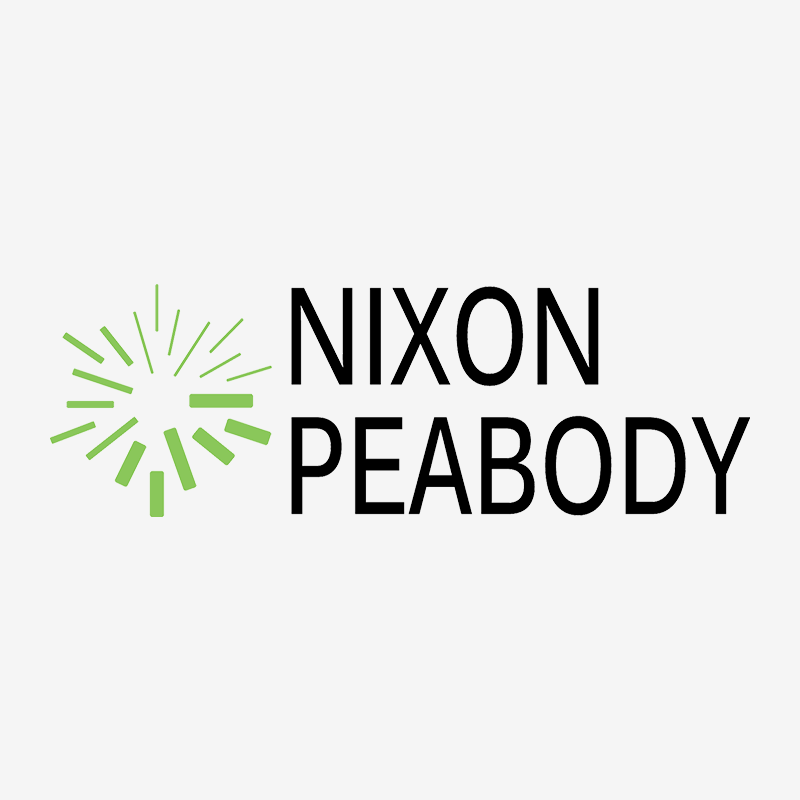 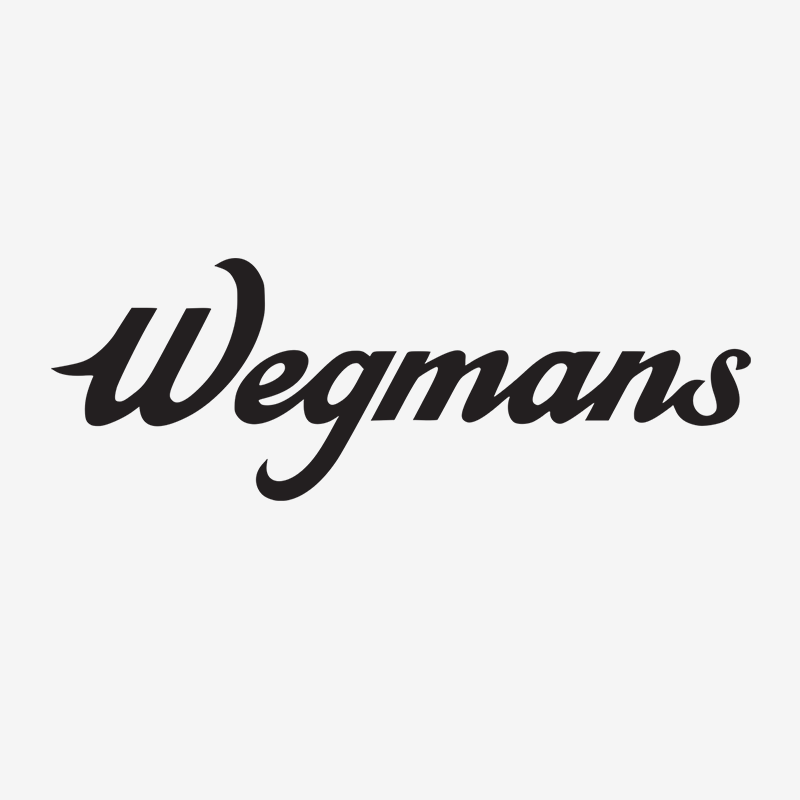 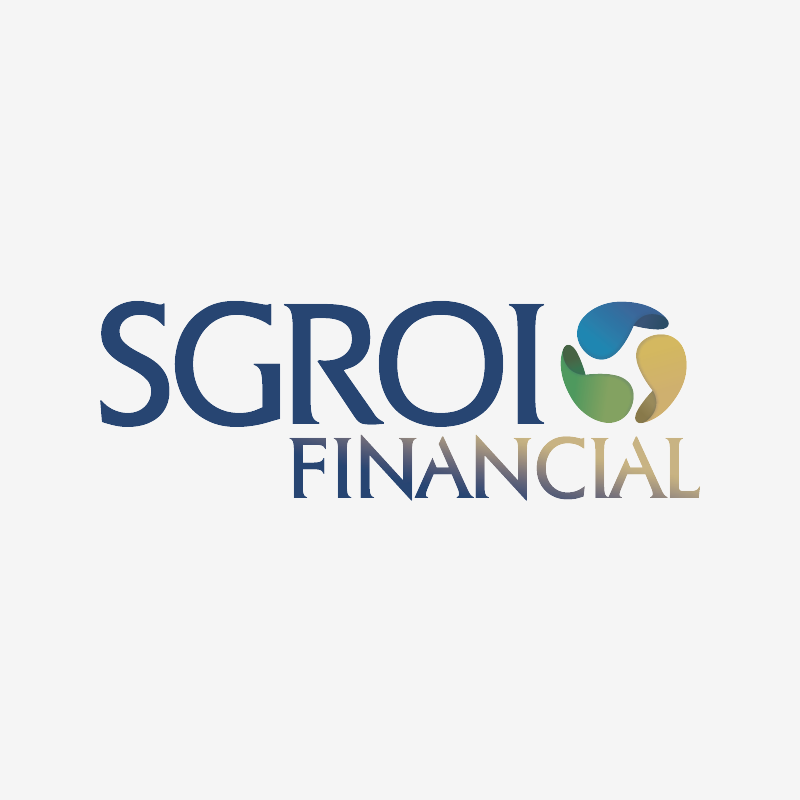 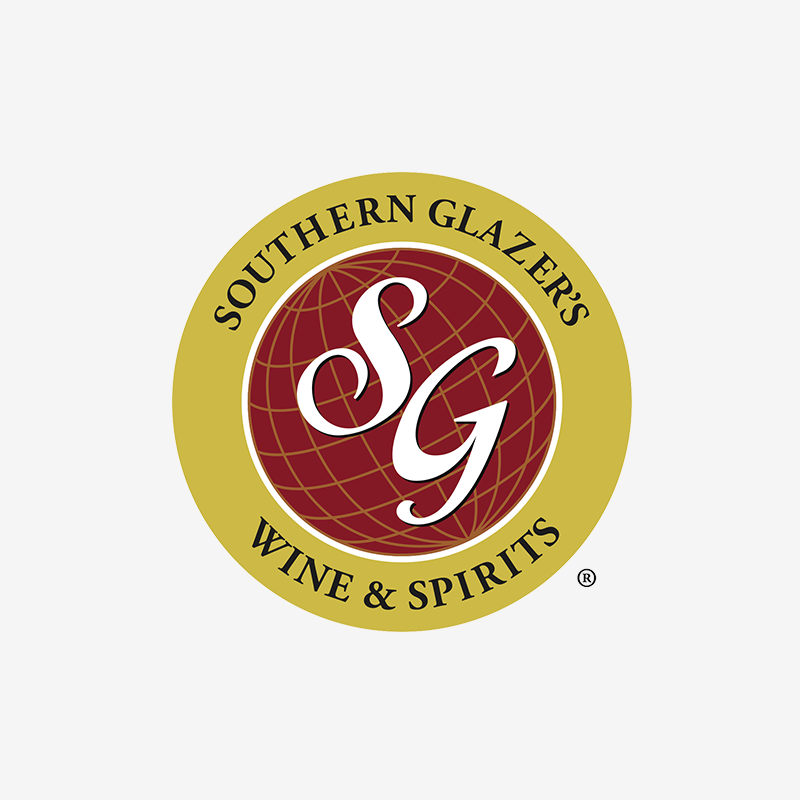 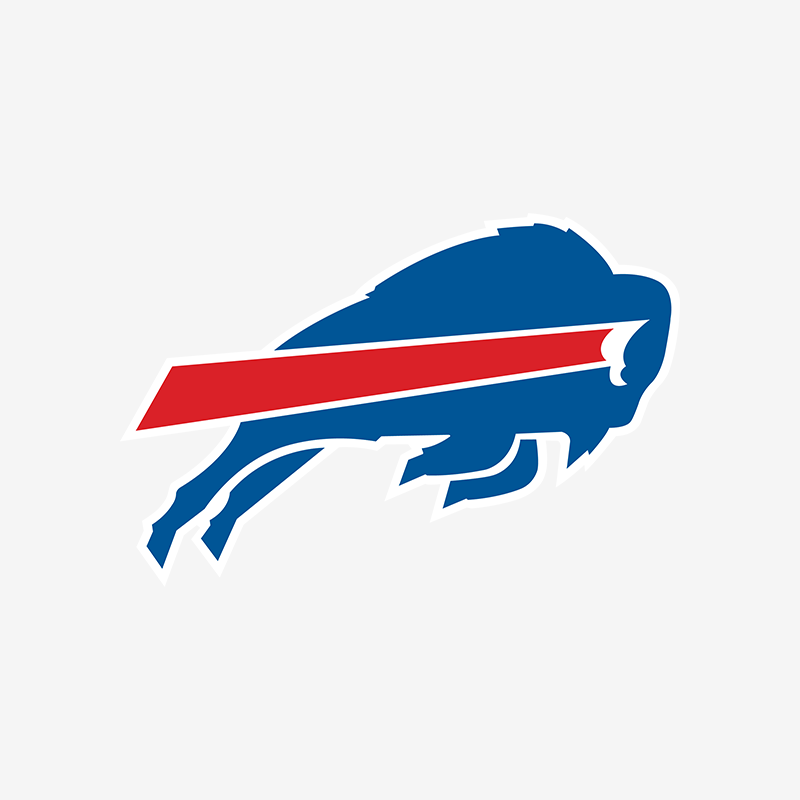 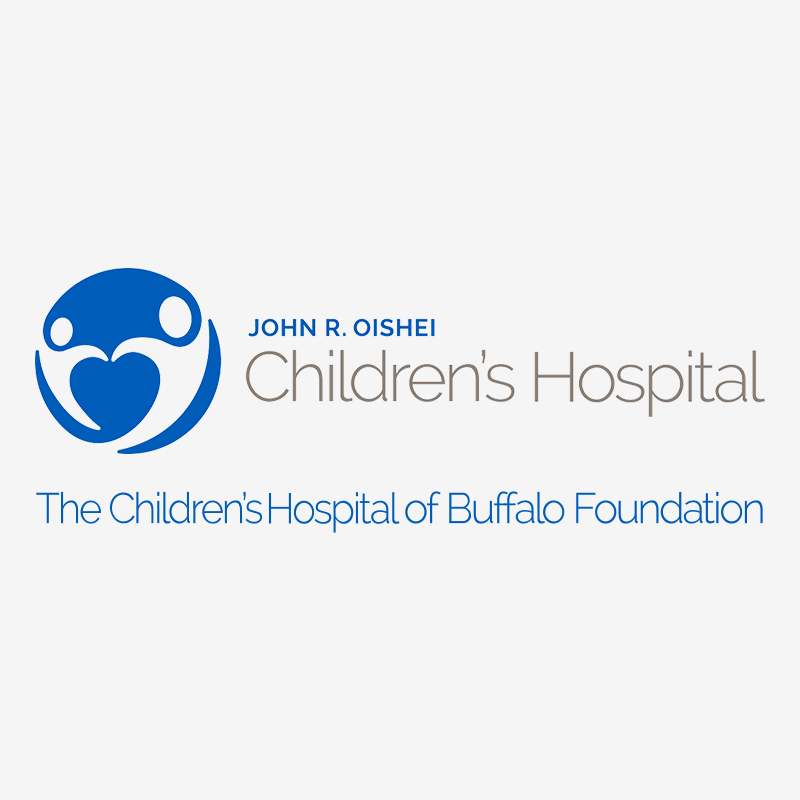 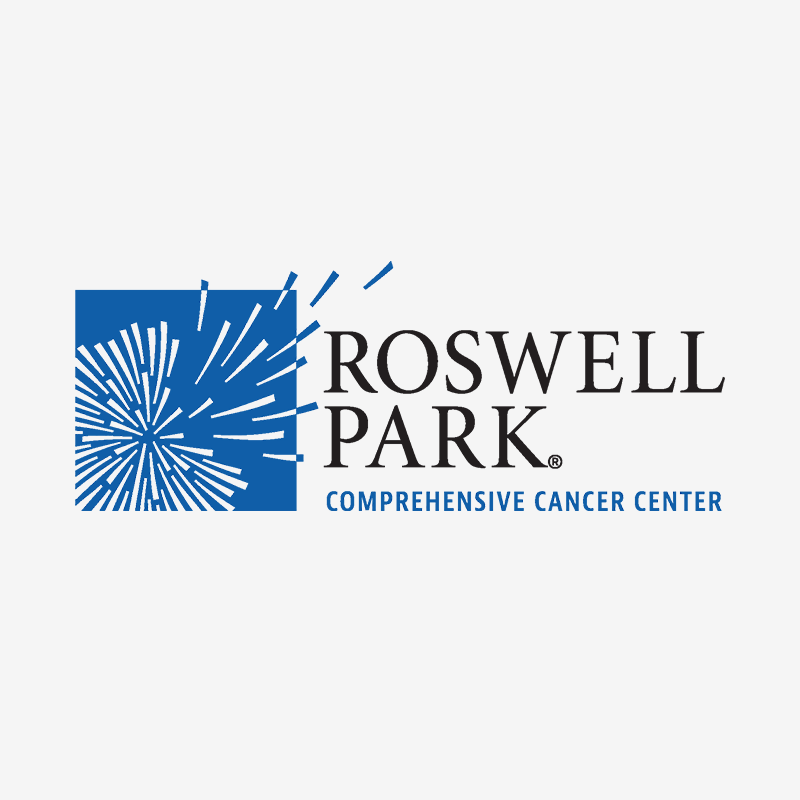 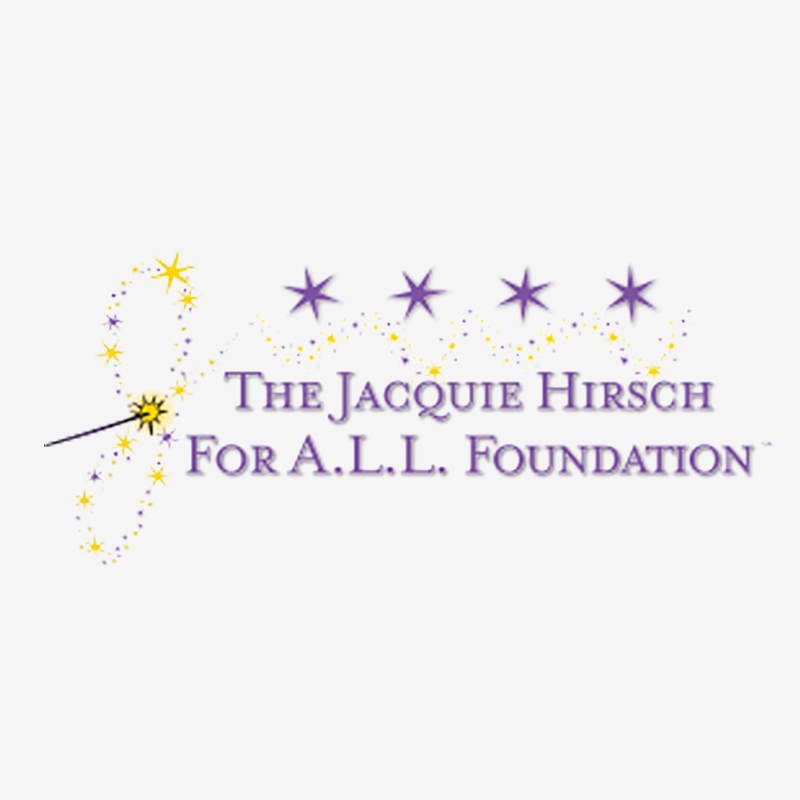 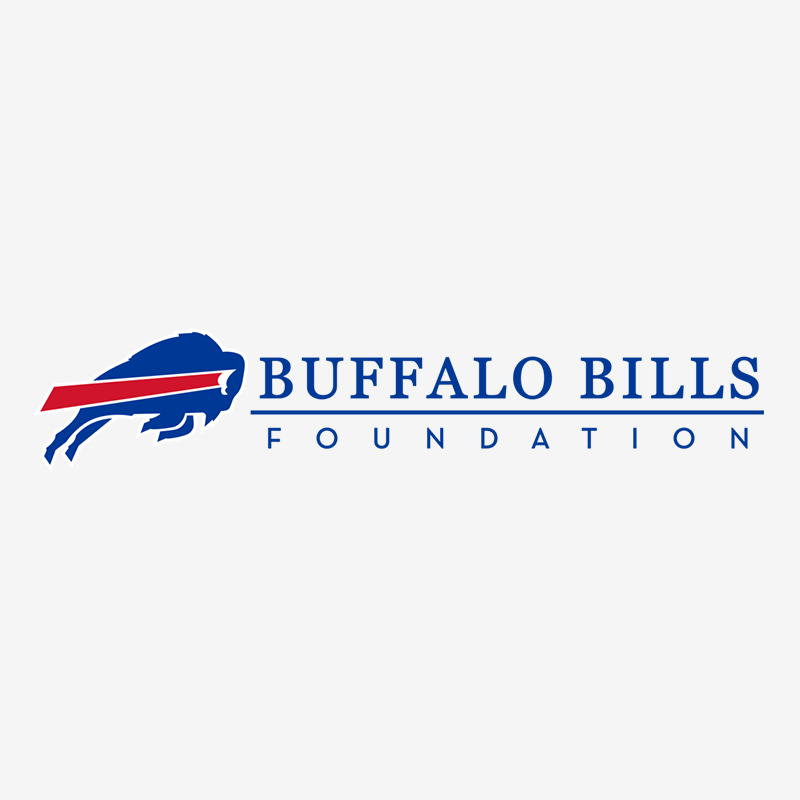 “One day while receiving treatment at Roswell, Kristin Fix, the social worker for Roswell’s pediatric unit, stopped by and was asking Heidi how things were going and if there was anything she would like to do – the very first thing Heidi said was she would like to go to a Bills game. This is how we became aware of the P.U.N.T. Foundation. Gwen reached out to us and we were delighted to be attending a Bills game. We were especially happy when we were told that Heidi could have her boyfriend attend the game with us, as she doesn’t have any siblings at home and he was with her every step of the way during her cancer ‘journey.’ We had a wonderful day and it was so nice to meet other families who were experiencing what we were – for the kids to be able to talk about their treatments with others who understood – to be in a room where were all ‘the same’ with a ‘new’ normal. We even got to meet some of the players after the game. We can’t thank P.U.N.T. enough for helping us through some very difficult times.”